Sometimes you have to move your precious furniture around, either to a new apartment or, if you’re a landlord, to a new room. This isn’t just changing the angle of your bed to inject some new life into a bedroom, this is movement on a serious scale! Here are our top tips for moving around your furniture without breaking them (or yourself).

Generally, moving around a bed is easy to do won’t require a specialized service to do so. Any mover knows that when you take a bed apart you’ll be left with 4 parts; the two lengthwise struts, head, and foot board.

Unless you’ve got a more complex storage bed (which can be moved, but will require a more attentive service familiar with moving them), an Allen key and screwdriver will be everything you need to take it apart and move it around.


Dressers and Chests of Drawers

The more popular MALM and BRIMNES series furniture items are light enough and small enough to move around in one piece. Bigger items and those made out of heavier solid wood can pose a slightly bigger problem. These include HEMNES dressers and chests of drawers that have more than six drawers; they should be handled with care.

Bulky and heavy to lift, these have to be disassembled when you move them. Most pose the same problem, in the form of a back panel nailed to the frame which gives an internal finish to the product and also helps the wardrobe keep its shape. Taking the nails out will be time consuming and you’ll have to make sure you don’t rip it apart.

It will also have cam screws (and an accompanying fastener) which have to be unscrewed before you can take the panels apart, as well as the wooden dowels that run in between partner panels. Taking these out and putting them into a zip-lock bag might take time, but will ensure they’re not lost in transit or damage your furniture.

You might be tempted to leave the screws in and risk moving the wardrobe as whole, but one wrong move will spell the end of the structural integrity of the unit; the screws might be stripped out of the wood leaving unrepairable holes. Even if, by some miracle, this doesn’t happen during transit, the exposed shards of metal might damage the walls or carpet of your new apartment while you set it up.

If you’ve got the time and ability to move a wardrobe yourself, then you might considering doing so without professional help. If you decide to move something like a PAX wardrobe, especially if you’re a landlord, there’s a rule of thumb we suggest:

The price of moving it might come to north of $400 so you have to think about whether its’ actually worth doing so (or even if your tenant wants it). Breaking it up and disposing of it might actually save you money.

Dismantling an IKEA sofa often just entails removing the legs; it’s relatively easy and safe to do, even if you do so several times. If you’re going to try getting it down a typical NYC hallway in an apartment block, we suggest you wrap it in a blanket for protection and put it into the smallest pieces you can.

Even if you take them apart several times, they’re often versatile and will remain stable and sturdy once reassembled. 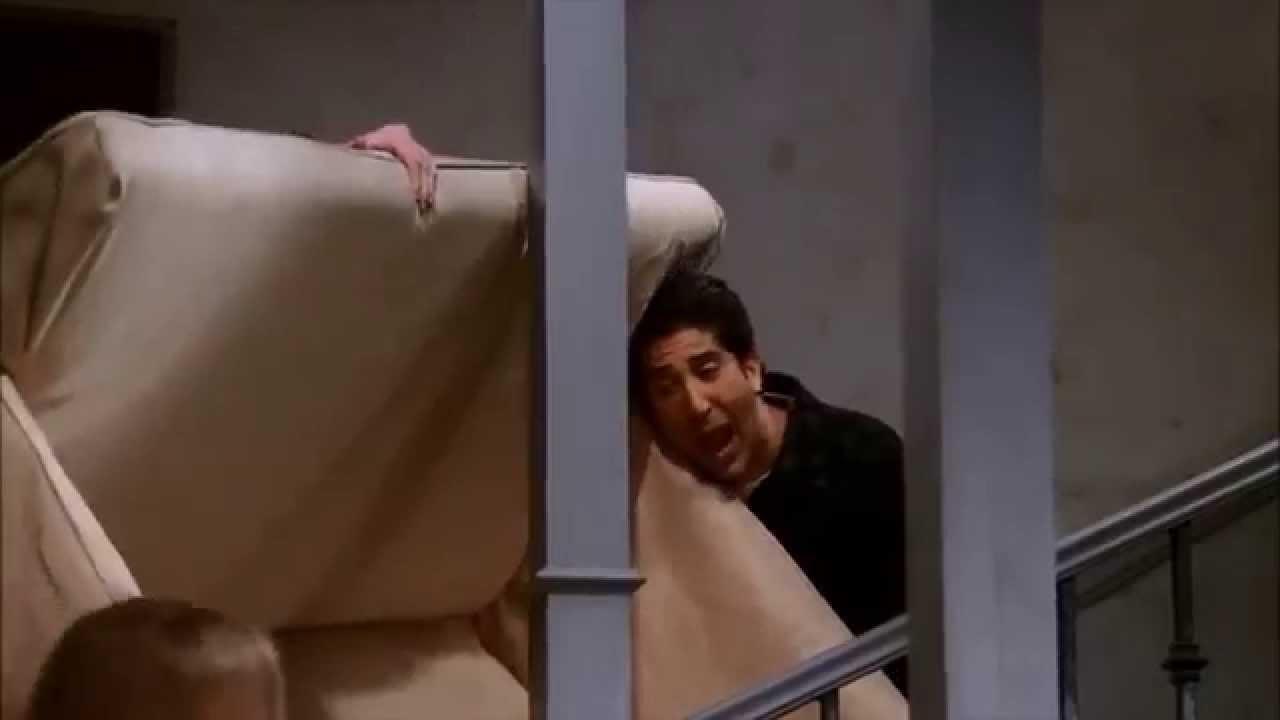 Ikea is an acronym that stands for Ingvar Kamprad (founder), Elmtaryd (the farm where he grew up), and Agunnaryd (his hometown)